< BACK TO ALL AGENTS 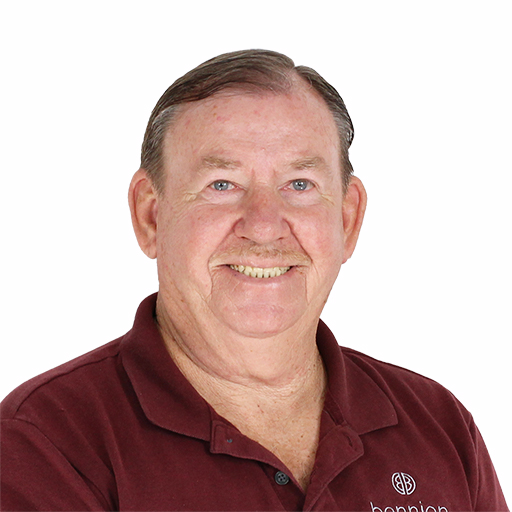 Mike Johnson was born in Spokane, WA, and moved to the Coachella Valley in 2002. Mike started working in restaurants when he was 13 years young. In the summer he would walk the streets with his lawn mower looking for yards that needed his help, and in the cold winters he would go out with a shovel in hand to make paths on sidewalks and roof tops. That work ethic has been with him his entire life as he has owned two businesses, a landscaping company and a second-hand store where he sold antiques and birds along with used Items.
Mike earned his Class A license in 1985 and started driving trucks mostly on the west coast, before expanding to all 48 states, pulling everything from mobile homes to wide loads to refrigerated loads. In 2002 he got off the road and started driving professionally locally as well as buses.
Mike started with Bennion Deville Homes in 2018 in the sign department and was promoted to facility coordinator in January 2019. He enjoys his role and the camaraderie with his co-workers.
Mike and his wife have 6 kids, 10 grandkids, and 4 great grandkids. In his free time Mike enjoys traveling with his family in their motorhome. He also loves fishing and the outdoors.