Redlands
The Jewel of the Inland Empire

An Overview of Redlands

Widely recognized as the "Jewel of the Inland Empire," Redlands is located off Interstate 10 in San Bernardino County, approximately 10 miles east of downtown San Bernardino. Originally part of the territory of the Agua Caliente and Morongo tribes of the Cahuilla people, Redlands became a hub for citrus production and an interurban connection for the Pacific Electric Railway between Los Angeles and San Bernardino during the early 1900`s. During the mid- to late 20thcentury, Redlands became home to numerous light manufacturing firms and a "bedroom community" for military personnel and the aerospace industry. By the end of the 20th century, residential development overtook citrus production though high tech firms such as ESRI continue to find Redlands the perfect fit for their business. 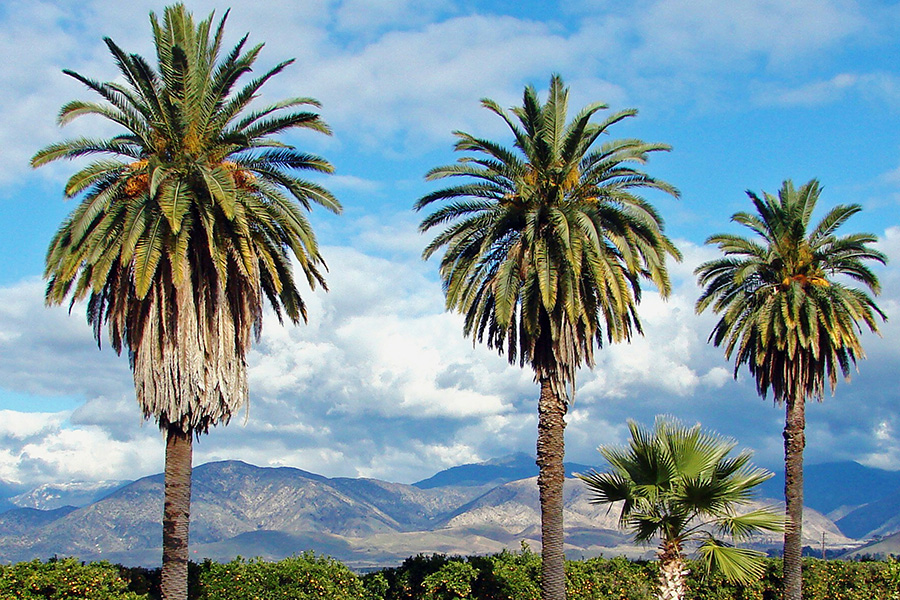 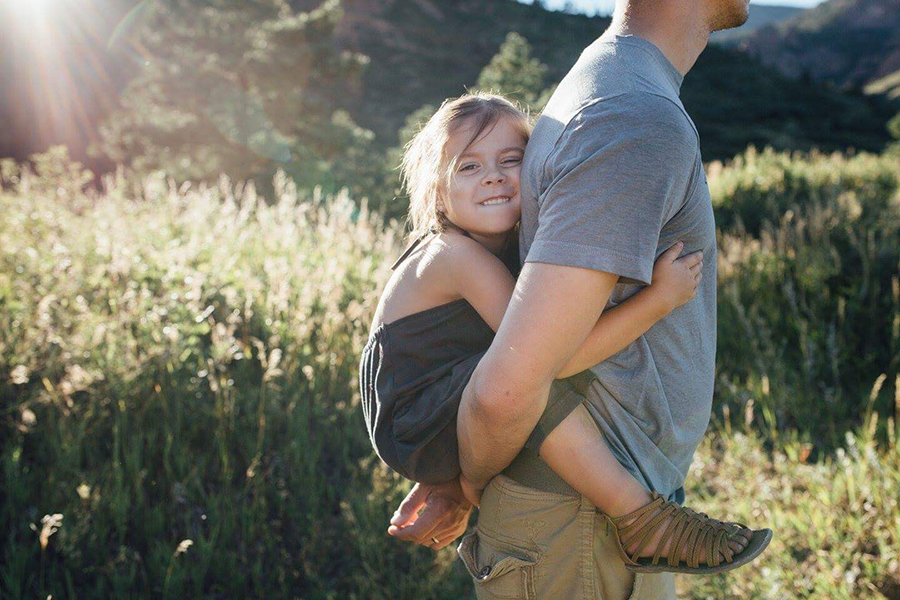 Due to the influx of agricultural, business, and industry leaders over time, Redlands features a number of historical structures and landmarks, including the A.K. Smiley Library, Beverly Ranch, Kimberly Crest, the Mill Creek Zanja, the Redlands Central Railway Company Car Barn, and the Redlands Santa Fe Depot District. The Victorian architectural style is highly exemplified in noted Redlands structures including the Edwards Mansion, Kimberly Crest, and the Morey Mansion. The Edwards Mansion, built in 1890 by James S. Edwards, one of the founders of the Redlands citrus industry, was relocated to its current location and restored to serve as a popular event and wedding destination. The Kimberly Crest House and Gardens includes the 7,000+ square foot, three-story French chateau-style home, attracting architecture and history lovers from around the nation. The home, built by Kimberly-Clark co-founder J. Alfred Kimberly, was left to the City of Redlands in the family`s estate and is operated by the Kimberly-Shirk Association, which cares for the home and provides tours.

In-Tune With the Community 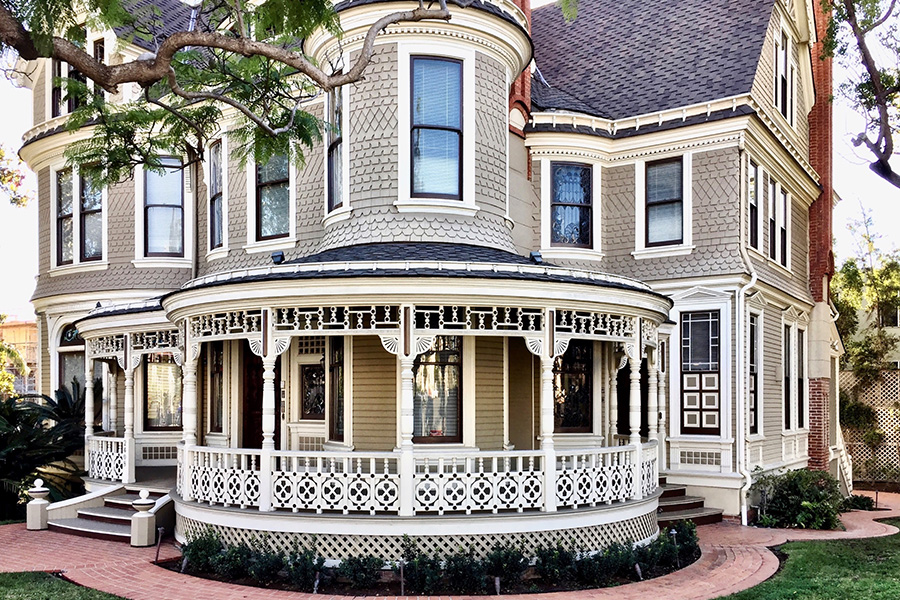 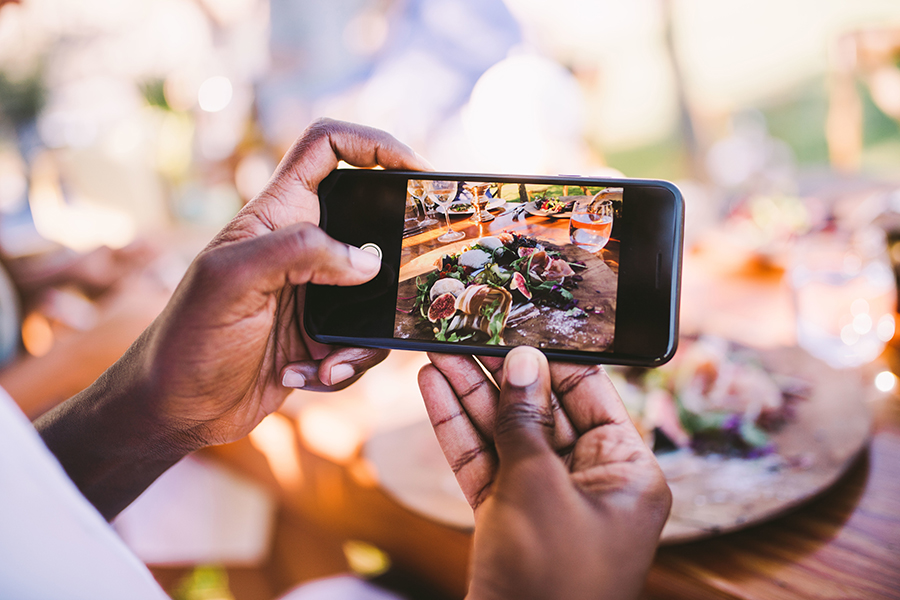 Love Where You Live!

Boasting a storied history, fascinating historical structures with unique architectural styles, and a rich culture of the arts, Redlands is a popular Inland Empire destination to visit and a marvelous place to call home.